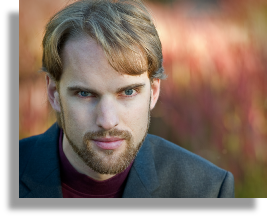 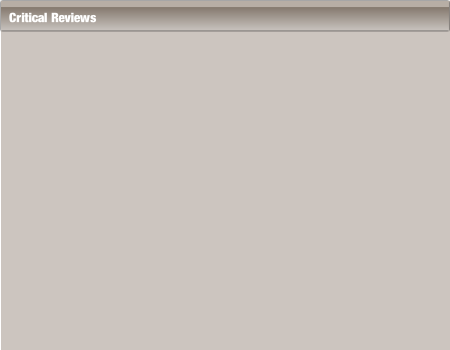 “The male singers were generally the strongest, with … Jeremy Moore amusing as Ambrosio.”

“Baritone Jeremy Moore was engaging as Ambrosio, not least when singing in falsetto as he and Gaston gave the neophyte Don Pinto a lesson in lovemaking.“

“Jeremy Moore achieves perfection as the droll servant Ambrosio with a top notch voice peppered with great falsetto and well-timed double-takes.  Moore was a standout.”

“...the real fun was Jeremy Moore as Papageno. Combining leading man looks with genuine comic timing and a superior voice made him worth the ride alone. His early exchanges with his lady love, Papagena, were like old English musical hall humor.”

“Jeremy Moore was terrific as Silvio, here as a philandering

“Jeremy Moore played the conspiring [lover] brilliantly. Moore’s inner character life made his presence undeniable, even when skulking in the background.”

“In the title role of Don Giovanni, baritone Jeremy Moore looks dashing, carries himself with swagger and sings with a commanding voice as he deals with the women in his life.”

“In the character of the Don, Jeremy Moore hit the mark well. He was more than sufficiently slimy and immoral, which the role calls for, and he sang it well, even more than well. He oozed, he lurched, he cajoled, he pranced and resounded in his rich baritone, one of Mozart’s most famous lechers. Moore, who has an impressive bio with performances in the United States and Europe, sang for the DVO for the first, and I hope, not the last time.”

“Even the small role of Frédéric was eloquently sung by Jeremy Moore.”

Opera Company of the Highlands - The Father, Hansel & Gretel

“As the father, baritone Jeremy J. Moore sings with authority and embodies the part of a solicitous parent who rejoices when he is reunited with his son and daughter.” 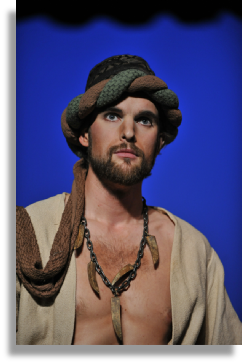